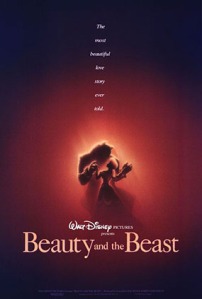 It’s about a Prince who is pretty much self centered that gets a curse put on him, that curse turns him into a beast and the only way to break the curse is for him to love another and earn her love in return. The Beasts servants are turned into household items that can talk caused by the curse; he is also given a magic mirror that can see into the future and a rose that acts as his timer. 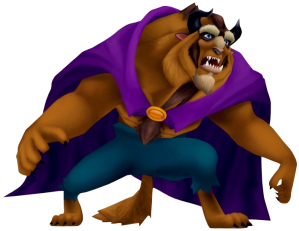 Ten years later there’s a bookworm girl named Belle and her father Maurice. One day her father gets into trouble and Belle goes to save him but stumbles into the Beast – that’s when their magical story begins.

This is my favourite Disney “princess” movies out of all of them. I just wish they sold adult Halloween costumes of Belle so I could wear it!

If you haven’t seen the movie please watch it, in fact watched all the old Disney movies!